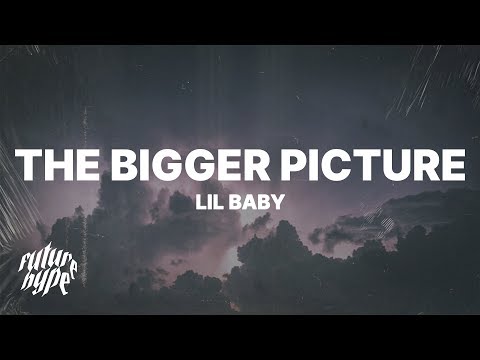 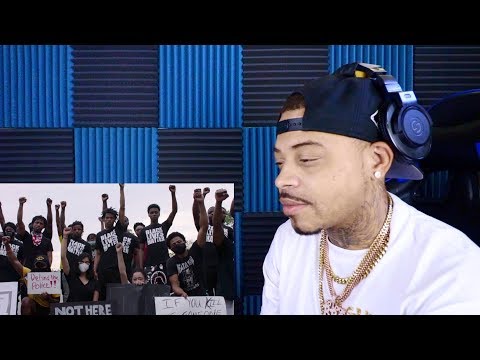 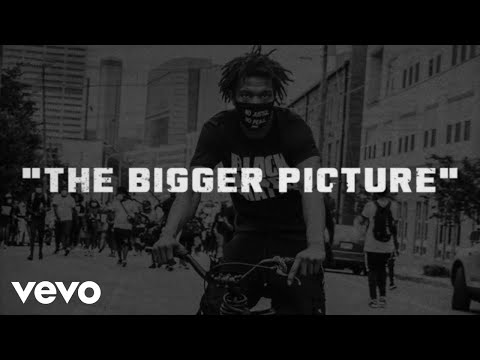 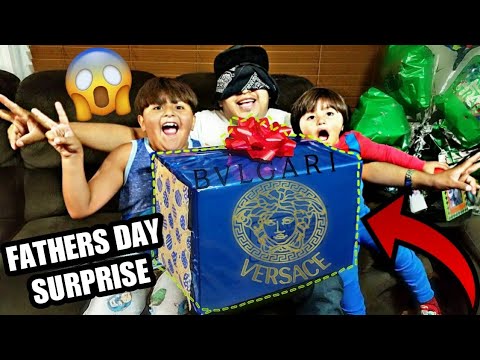 ALL BANNER REVEALS (Including Min Min) – Smash Ultimate Everyone is Here ! 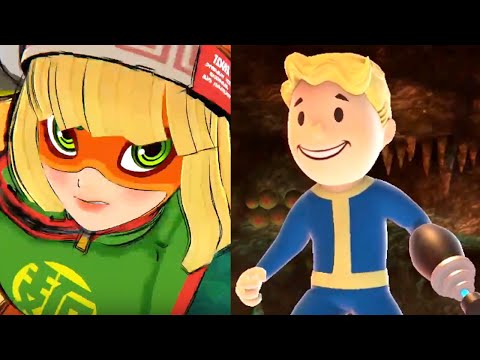 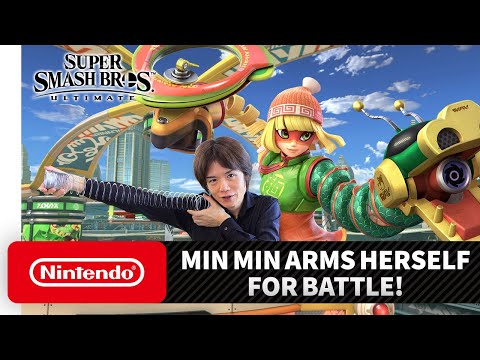 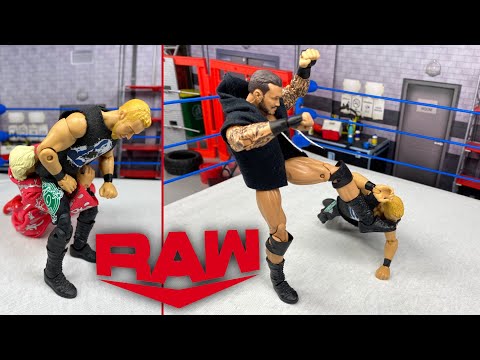 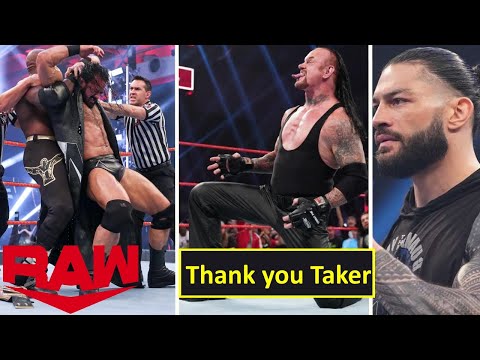 The Undertaker Announces his Retirement from WWE, AJ Styles reacts

Edge makes a hilarious comment on his look as a woman 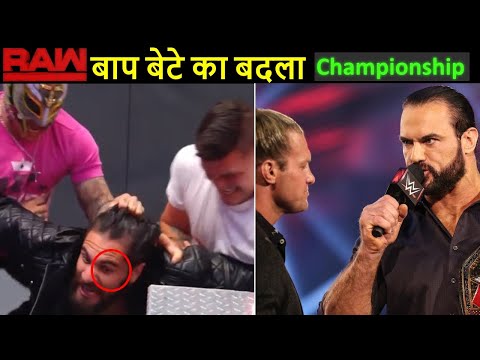 Charlotte Flair vs Asuka for the RAW Women’s Championship, CHARLOTTE JUST TAPPED OUT TO ASUKA.

EdgeRatedR returns to provide a medical update on his own condition, as well as his best friend @Christian4Peeps’ following the attacks by @RandyOrton. #WWERaw

He’s coming back as the Rated-R Superstar.

Charlotte is attacked backstage by Nia Jax. This is not going well for Charlotte tonight.

It’s time for R-Truth vs Akira Tozawa, but Bobby Lashley and MVP attack and take out all the ninjas. Lashley ragdolls R-Truth with the FullNelson, and walks away from the destruction in the ring.

Lashley will not have forgotten that Truth forced him to lose the title,
Akira Tozawa takes advantage and pins R-Truth. Oh my.

Big Show is being interviewed by Charly backstage, and says that he enjoys punching Ninjas.

Big Show says he is here because of what happened to Christian last week. He says he is angry. Yep, Big Show is not happy with Randy Orton.

Ric Flair is about to present Randy Orton, but it appears that Big Show has a bone to pick with him.

The Big Show is coming out. He has something to say. He asks Randy to shut up

Apollo Crews is out in the VIP lounge. MVP says that he belongs there. It looks like he is still trying to sign him up. 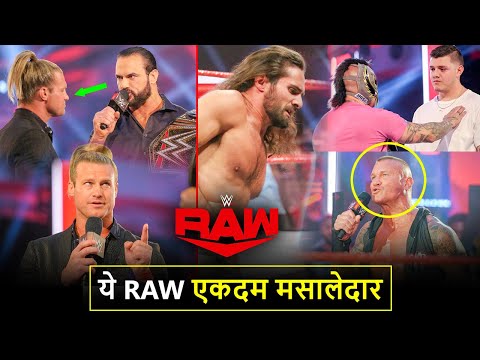 About-
Wrestle Chatter youtube channel runs by Rohit Pant. This channel provides content related to wrestling(WWE) and other interesting stuff that you must watch.