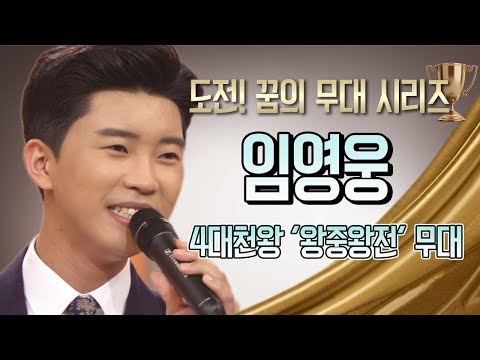 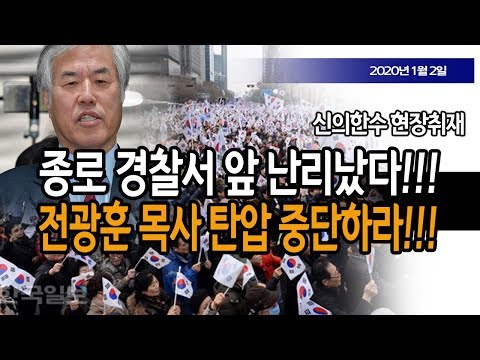 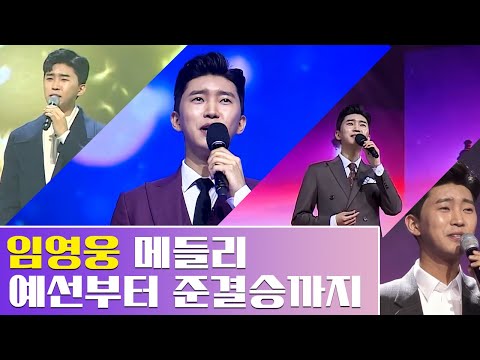 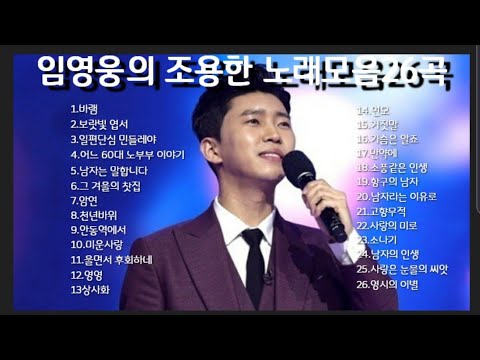 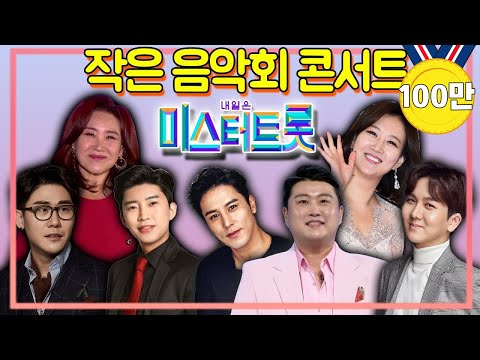 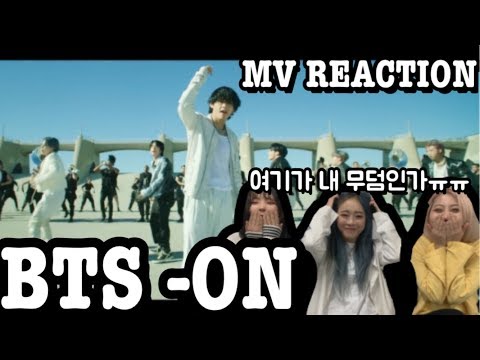 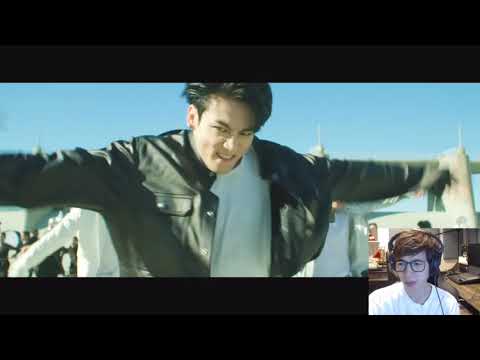 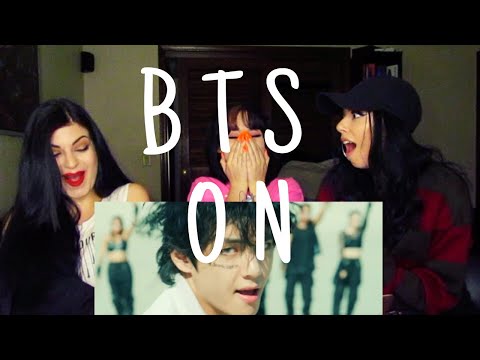 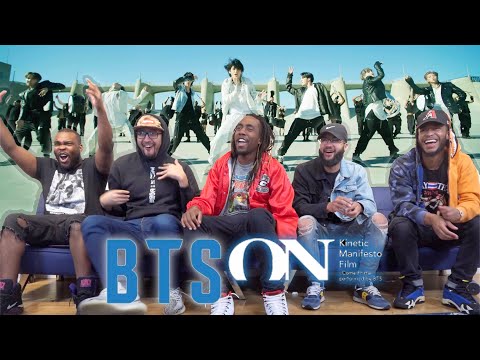 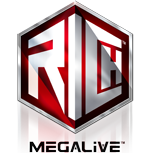 RichMegalive.com is your online source for the best in all things K-Pop! Find news about EXO, Super Junior, Big Bang, Girls’ Generation, TVXQ, JYJ, 2NE1, & more! Rich Megalive™ provides the latest K-Pop news on celebrities, fashion, music, and concerts. One of the world’s most trending websites for the latest K-pop Videos. Explore a lot more about K-pop world on RichMegalive.com, a website with K-POP, JPOP and CPOP Songs. Visit RichMegalive.com for the latest K-Pop clips, original K-Pop content, J-Pop Music Videos, Live Shows, Special Clips, Korean pop songs, Korean pop albums, Korean shows & more! Welcome to Rich Megalive™! Here you will stay on top of all the news about the world of K-Pop!

K-pop is a genre of popular music originating in South Korea. With the advent of online social networking services and Korean TV shows, the current spread of K-pop and Korean entertainment, known as the Korean Wave, is seen not only in East Asia and Southeast Asia, but also in India, Latin America, North Africa, the Middle East and throughout the Western world, gaining a widespread global audience. K-Pop is known for its incredibly produced music videos that are considered some of the best in the world. Last year, K-Pop videos on YouTube have already been viewed more than 24 billion times. We invite you to discover the best K-Pop songs.